All Symptoms That Dr. Jean-Martin Charcot Described For PD and MS, Including 2 Types Of Tremors, Are Caused By Varying Angles Of Skeletal Misalignment Pinching Different Nerves

On a Google search it is easy to find medical journals and articles about how Dr. Jean-Martin Charcot, who had taken a huge interest in Parkinson’s disease and Dr. James Parkinson’s research, seemed to have invented the term “multiple sclerosis” based on him noticing two different types of tremors in Parkinson patients he treated. — There doesn’t seem to be any mention of “anybody” looking for myelin degeneration to invent this disease, and in Charcot’s viewpoint the only difference between Parkinson’s disease and MS, is a difference in the tremors they both experience, yet, some Parkinson and MS patients don’t even develop tremors. — It is no wonder that medical doctors and neurologists often can’t agree whether a patient with Parkinson-MS symptoms has Parkinson’s disease or multiple sclerosis. — This video below is of a patient whose neurologist couldn’t make up his mind for several months, if my client Louise, had developed Parkinson’s disease or MS. — He finally decided it was Parkinson’s disease but gave no reason for his decision. So Louise assumed that he took a guess.

MY 5 DAY TREATMENT
FEES and REQUIREMENTS

Here is one article with a reference to Dr. Charcot describing different tremors experienced in Parkinson’s disease with that of multiple sclerosis, using this URL: – https://www.ncbi.nlm.nih.gov/pmc/articles/PMC3064755/

In this article, in the paragraph with the heading “Founder Of Modern Neurology” you will find the words: – “differentiating tremors found in Parkinson’s disease with those of patients with multiple sclerosis”. — This statement clearly reveals his belief that there are two different types of tremors, when in fact, there are probably many, because differences in tremors are simply caused by the different angles of misaligned vertebra and the different shaped spinal curves, pinching or pressing against different nerves provoking the tremors, from different directions. Looking closely, I believe I have seen tremors change their direction of movement very slightly as they diminish and go away, during my nerve relaxation massages and other anti-tremor treatments.

It is well known in chiropractic circles that the different types of tremors are caused by the different areas of the spine that are out of alignment or curved, pressing on a different combination of nerves, from different angles. — It is also well known by chiropractors who have taken an interest in treating Parkinson and MS patients, that tremors often go away immediately after a massage, combined with realignment of vertebra and reducing the severity of a spinal curve.

DO NOT LISTEN TO MEDICAL DOOM-AND-GLOOM! — They Are Supposed To Be Trained To Help Us, Not Discourage Us From Believing We Can Regain Good Health
In this same medical article, it is noted that lesions, sometimes called “plaques”, on the brain or spinal cord, caused particles of the myelin sheath around the nerves of the spinal cord, to wear away, or die, as I have sometimes seen it described (which was referred to as “demyelinization”), so as to create the symptoms of multiple sclerosis. Whatever you do, DO NOT LISTEN TO THIS “COMPLETELY UNTRUTHFUL” DEPRESSING DOOM-AND-GLOOM. JUST RUN AWAY AS FAST AS YOU CAN…

Lesions Seen On An MRI, and A DaTscan Indicating Low Dopamine Levels Have “ABSOLUTELY NOTHING” To Do With The Cause Of Parkinson’s Disease, Or MS!
My next video is of interviews with Parkinson and MS patients who were given an MRI or a DaTscan so their neurologists could see if they had lesions on their brain or spinal cord, or low dopamine levels in their brain. — Their testimony reveals that lesions and low dopamine levels have absolutely “NOTHING” to do with the development of Parkinson’s disease or multiple sclerosis yet doctors and neurologists are still being trained to think they do. — (My information is not just guesswork! — I have done many years of research, searched through hundreds of medical journals and attended many training workshops. — One “very informative” workshop I attended was in the Brisbane Mount Olivet Cancer Hospital supervised by Margaret Zwick.)

Here is a testimony from an MS patient who came to me from California, for treatment on Bribie Island, who informed me that some time after I treated her, a second MRI revealed that the lesions she had previously, had diminished considerably: –

Here is an extract from the medical journal referring to above, mentioning this myelin degeneration: – “Although Sir Robert Carswell noted the presence of demyelinating lesions associated with MS, and Jean Cruveilhier was the first to document the clinical findings, in 1835, from a patient that would later develop demyelinating lesions, the implications of these findings were not fully understood.12 Charcot’s detailed description of MS in 1868 (described as “la sclérose en plaques”), accompanied by the first drawings illustrating the expansions of lesions from the ventricles into the cerebral hemispheres, provided the earliest insight into the pathology of MS involving both the brain and spinal cord.12,13.”

Whilst Sir Robert Carswell and Jean Cruveilhier in the early 1800’s, and Dr. Jean-Martin Charcot in the late 1800’s, were all focused on lesions (plaques) causing demyelinization to provoke MS symptoms to develop, it was proven on many occasions that (1) during many autopsies carried out on people who had no MS symptoms, it was often found that they had lesions, and alternatively, (2) many autopsies carried out on MS patients who passed from MS complications, had “no” lesions. — To find out more on this issue, watch my video interviews of both Parkinson and MS patients who were given MRI scans in the search for lesions, and you will see that many Parkinson and MS patients had no lesions showing on their MRI.

For Those Technical MindedPeople Who Like Anatomical Explanations, I Have Added A Page On The Substantia Nigra, The Striatum and The Basal Ganglia Which Are All Part 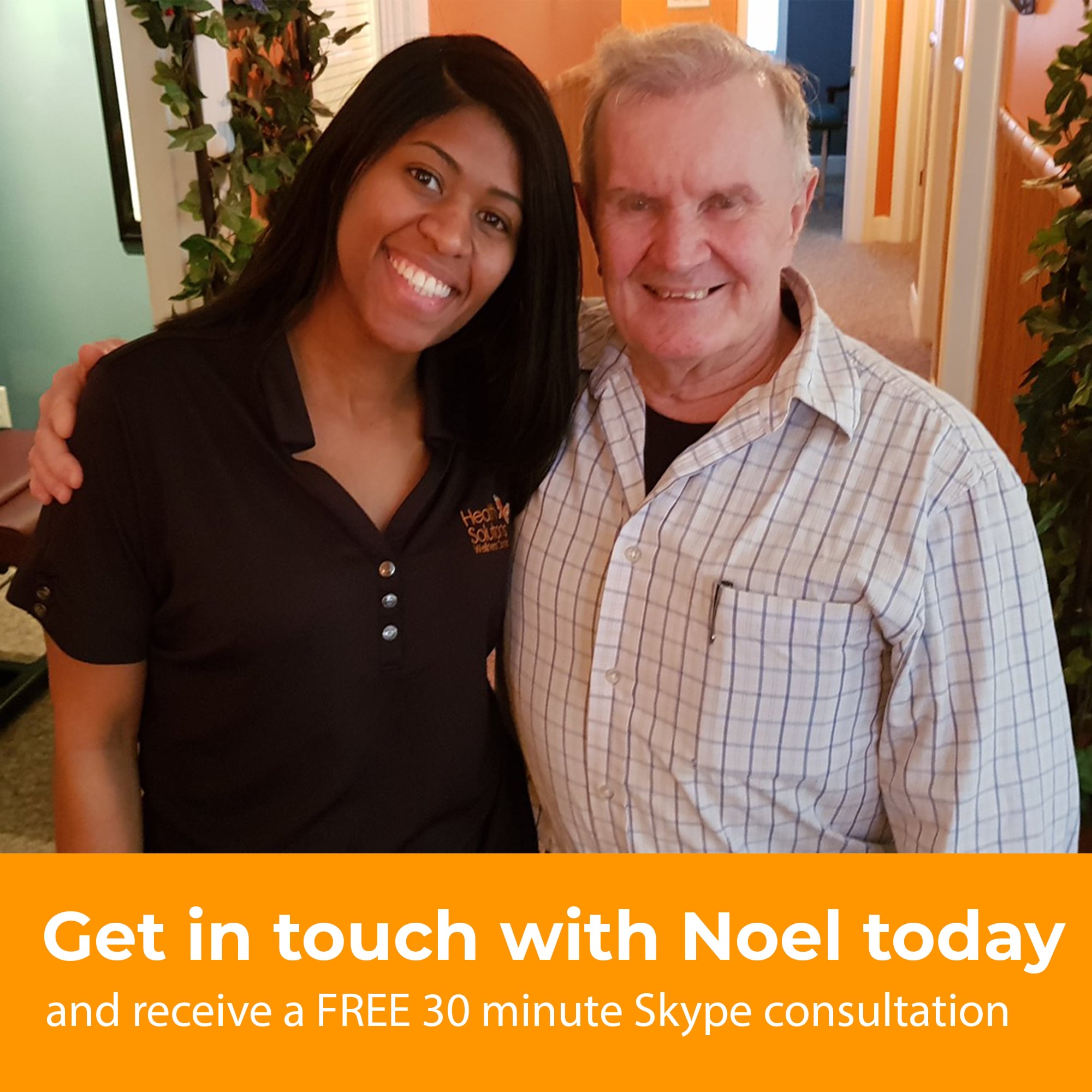 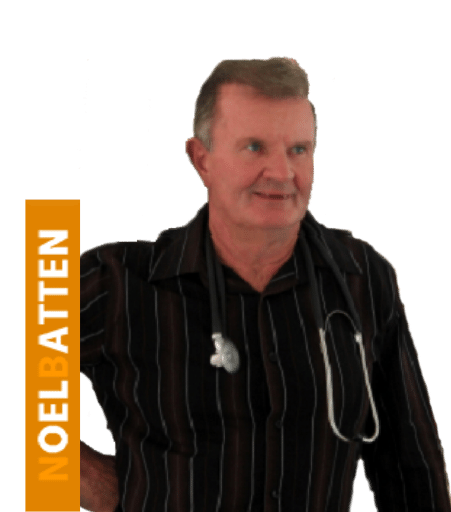