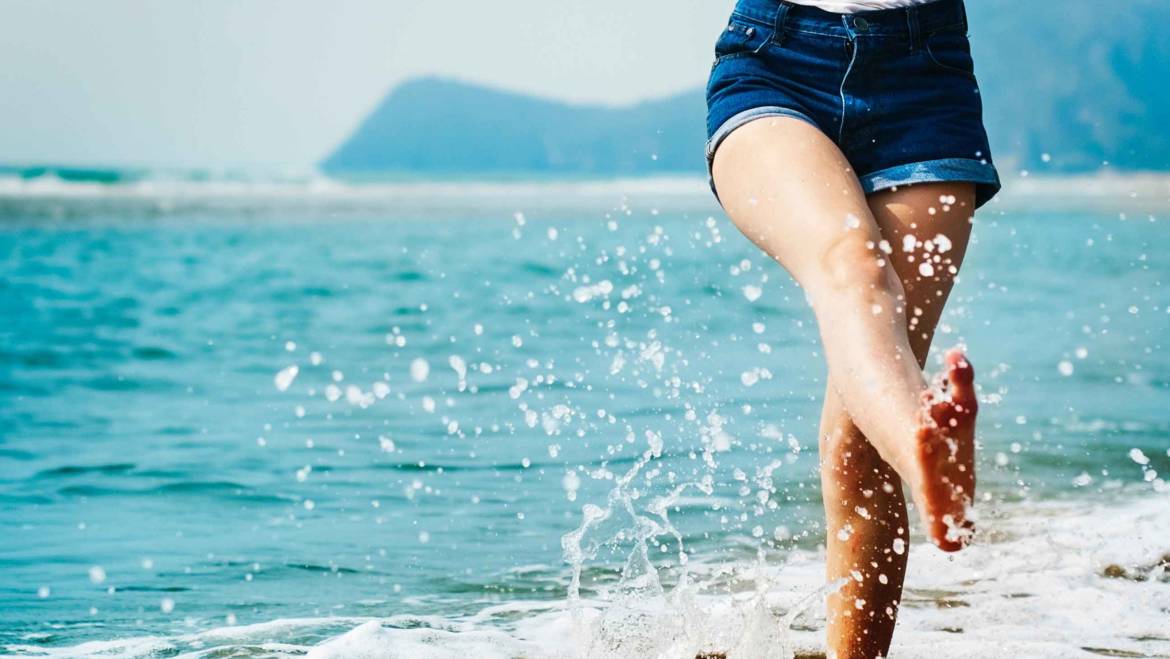 Can Myelin Degeneration Cause The Symptoms Of Multiple Sclerosis?

All MS patients usually feel considerable symptom reduction after good sleep, & some experience so much symptom reduction after even just a short afternoon nap, that medical leaders have given this common extreme symptom reduction a special name: “Relapsing-Remitting MS”. This “Relapsing=Remitting” phenomenon is, on it’s own, “Proof” that myelin degeneration, or “atrophy”, meaning “death” of the myelin sheath, could not possibly be the cause of MS symptoms. Atrophy of the myelin sheath (demyelination), is what drug company lecturers are trained to teach doctors & neurologists at medical school, is the cause of all MS symptoms.

Is It Possible For The Myelin Sheath Of MS Patients To “Repeatedly” Repair Itself, To Cause Symptoms To Repeatedly Go Away, As In Relapsing-Remitting MS?

If death of certain sections of the myelin sheath were the cause of all MS symptoms, it is plain common sense that patients diagnosed with MS would “NEVER” experience any variation in symptom severity, because to experience that symptom variation, the myelin sheath would have to quickly repair itself to allow a state of remission, and then atrophy again to create a state of relapse, when symptom severity returned, which can sometimes happen in 10 minutes to an hour or so. — This is an absolute impossibility! — Allow “your” common sense to be the judge.

If MS symptoms were caused by Myelin Sheath Degeneration, isn’t it common sense that for symptoms to often vary dramatically, the Myelin Sheath would have to regularly die then regrow when medical leaders claim that it cannot regrow.

Is it just common sense, that if the symptoms of multiple sclerosis developed because lesions caused the sheath around the nerves of the central nervous system to die off in places, no MS patients would experience any variation in symptom severity, yet they do. Some MS patients experience extreme variation in symptom severity even from a short afternoon nap.

ANITA’S SYMPTOMS: – Inability to bend the right knee, Drop foot, Bad back pain after walking a short distance, Atrophy of “left” leg muscles which had become significantly smaller by the time she came to see me on Bribie Island in Queensland. — Anita’s efforts paid off and after 5 days on my B.A.10 specialised treatment program, she went home not needing the walking cane or the drop foot brace she had grown to rely on, before treatment. (19 Minutes+)

I was able to get the quick significant success you saw in Anita’s video, due to me learning how to correct the 3 main symptom causes that Dr. James Parkinson listed in his book, as the causes of all the symptoms of Parkinson’s disease and MS, as well as a number of other secondary causes relevant to Anita’s personal MS promoting lifestyle circumstances. I have found that every Parkinson and MS patient has those same 3 causes that Dr. Parkinson listed in his book, as well as a number of secondary causes personal to each patient’s lifestyle circumstances (anything from 2 to 30 or so) that vary slightly from patient to patient.

You may feel that categorising Parkinson’s disease with MS together, is a little strange but I have very good scientific reasoning to believe that these 2 disorders are one-and-the-same and I have written an eBook to supply people with this scientific reasoning, to help my followers see, what I have seen. In this eBook you will see X-rays, muscle distortion photos and other scientific facts that endorse my belief that Parkinson’s disease and MS don’t actually exist “as diseases” because it has been medically proven that their symptoms are caused by stress-provoked hormonal, muscular, skeletal abnormalities that require specific treatments rather than supplements, pharmaceuticals or surgery:

Here is a photo of soft neck muscles of a healthy person to compare, with the extreme tension in an advanced MS neck.

Here is a photo of an MS patient I treated who had mild walking problems, numbness and bladder incontinence.

Now I wish to show you 6 MS As Well As PD patients who “ALL” had a spinal curve just as Dr. James Parkinson described in his book.

If you do the research you will soon discover, the “ONLY” patients who are overcoming disorders like MS, COPD, Parkinson’s disease and others like them, are the patients who are putting in their own effort at home, to complement the work done by their natural practitioners. — Keep in mind however, diet, exercise, acupuncture, supplements “& normal chiropractic adjustments & massage” are nowhere near effective enough to give patients long-term remission from MS, specially if symptoms have been established for longer than 2 years. — These modalities do not cater for helping patients who have lost their enthusiasm for living and enjoying life, which is done through “Mental Programming” which helps to reprogram the mind to overcome depression and loss of motivation etc, they do not cater for Absorption Of Nutrient obtained from foods consumed in a patient’s diet, or Negative Muscle Memory, and Excess Cerebrospinal Fluid Pressure (CSFP) In MS, which causes Normal Pressure Hydrocephalus (NPH) & Chiari Malformations. — Most medical and natural practitioners do not know the significance of these subjects in the onset of Parkinson’s disease, MS and other Rigidity Disorders similar because this information, being new discoveries, is not included in basic accreditation training, but they should be.